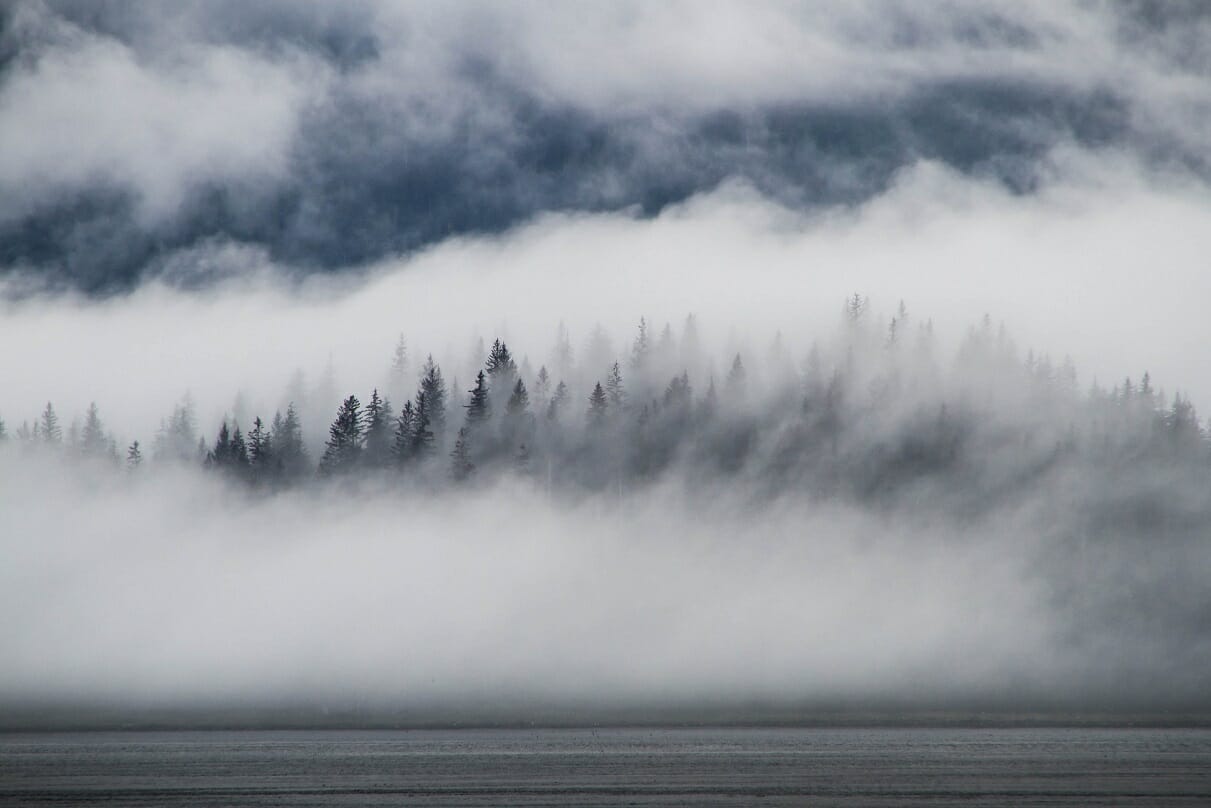 Amid rising public doubt about the continued accessibility of US post-secondary institutions, university leaders need to think differently about how they operate. Until that happens, our colleges will remain lost in a fog of cultural skepticism about higher education. Here are questions every institution's leaders need to be asking.

A friend’s daughter applied to 10 universities last year. All of the institutions offered admission. But financial aid packages were a different matter. One top-ranked state university sent her an offer with this punch line: your net tuition for this year is 0.

Wonderful, but the breakdown included $2,500 for work study and a $59,000 loan requirement. In other words, she would have nearly free tuition, room and board, while in school, but after graduation a $236,000 student loan debt would become due. How could an admissions officer craft such an insensitive and misleading financial aid letter?

William Bennett claimed to know the answer. In 1987, as Secretary of Education he wrote a combative NY Times op-ed titled “Our Greedy Colleges.” He argued that higher education has no incentive for operating efficiently because government guaranteed loans cover escalating tuition prices. His contention became known as the “Bennett Hypothesis.” Thirty years later, over $1.6 trillion in student loan debt and record setting tuition rates seem to support his premise.

Responses to Bennett’s article ranged from anger to dismissiveness. It’s foolish to think people enter this profession as an entre to great wealth. As a former tenured professor and academic administrator, I heartily agree. But the parents of many college bound students embrace his complaint. They see universities taking in millions of dollars with intercollegiate athletics. Universities pay coaches handsomely, sometimes immensely more than their presidents. And campuses increasingly look like all-inclusive educational resorts. It appears that institutions enhance their image on the backs of students and governmental support. But the reality is even worse.

According to PolitiFact, less than 20% of university athletic departments competing in the Football Bowl Subdivision for the national championship have positive net revenues. Institutional budgets are burdened with their debt. Because of regulatory requirements, football programs complain they must subsidize the “minor sports” and player scholarships. And the all-inclusive educational resort strategy requires substantial investment in capital and operating costs if colleges try to compete on the basis of campus facilities.

Not all institutions are in the amenities race. But it has been well documented that the sheer cost of maintaining the traditional model has become financially unsustainable. Imitating elite universities, without an endowment in the top decile, is very difficult, if not impossible. According to an American Council on Education (ACE) report, the cost of attending college has risen by almost 260% since 1980, while the consumer price index increased by only 120%. Compounding the problem is that real average wages (accounting for inflation) only have the same purchasing power as they did 40 years ago.

We hope you’re enjoying this read. The full text of this article or report is complimentary for our Daily Pulse subscribers. Please login to read it!

ARE YOU A NEW READER?

Get hundreds of articles and reports like this one — Please sign up to have your Daily Pulse and other updates from Academic Impressions delivered to your inbox.

Daily Pulse is a curated email digest of practical strategies, timely research reports, and current events in higher ed. You’ll also get periodic updates about our upcoming events and other services, as well as free access to hundreds of articles on this site.

We are excited to bring you the most critical updates and reports in higher education. Thank you for your interest!

About the Author: Marcel J. Dumestre, Ed.D. Marcel is a retired academic administrator who writes about higher education strategy and philosophy of education. He held positions for nearly 30 years as a tenured professor, academic dean, and academic vice president at Saint Mary's University of Minnesota, Regis University, and Loyola University New Orleans. Marcel is recognized as an innovator in distance education, administrative strategy, and academic leadership development. He is the author of Financial Sustainability in US Higher Education: Transformational Strategy in Troubled Times (Palgrave Macmillan, 2016).